The mission to Au Cayes, Haiti in November 2017 was in response to the devastation that Hurricane Matthew rendered on October 20, 2017.  Au Cayes was one of the hardest hit regions because it is positioned on the southeast corner of Haiti, in the direct path of the hurricane which didn’t just decimate the land, but killed an estimated 1500 people and affected over 1.1 million people.   SWM collected  3000 lbs of clothes, shoes, and some household items and shipped the barrels to St. Mark, Haiti.   Meeting the challenge, SWM had to go to St. Mark, negotiate, re-negotiate, and finally pay to free the barrels.

Evangelist Dr. Helen Newton, Founder of SWM led the team that went to Au Cayes with Pastor Reynald St. Cine, helpers, drivers, and nurses, She ran the clinic with four nurses, with Pastor Nicolas assisting Dr. Newton, and Pastor Jessie White organizing those waiting to be seen.  Sister Jacqueline Kowalsky, along with helpers on the trip, organized the clothes in two other rooms. The need of the people was overwhelming.  Poverty is real.

This mission trip was a success! SWM was the Lord’s hands working among the poor and sick in Haiti. 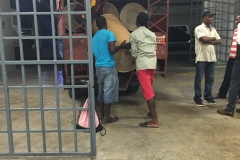 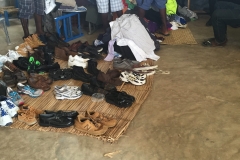 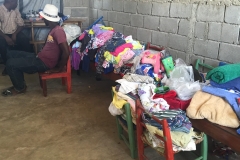 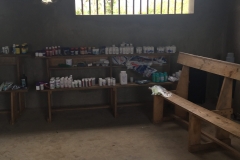 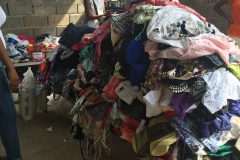 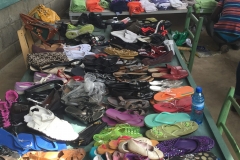 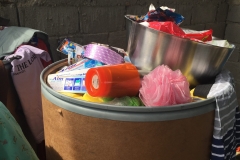 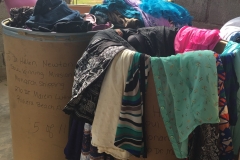 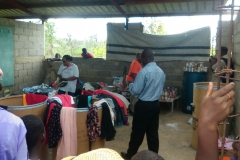 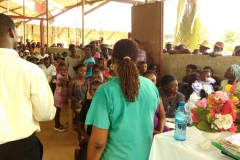 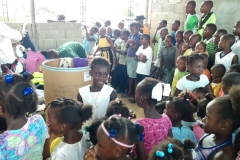 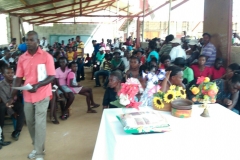 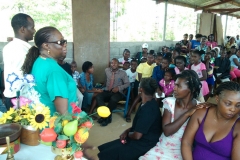 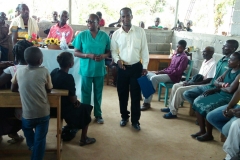 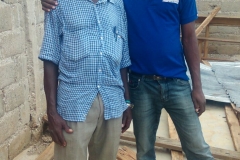 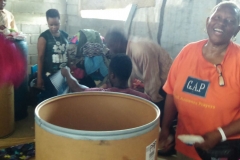 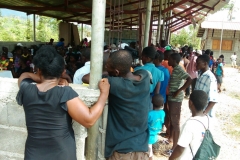 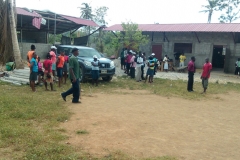 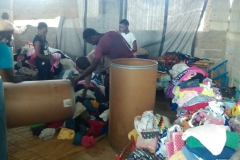 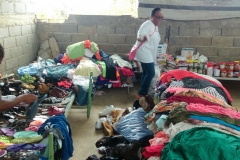