Day 3 of the Women’s Conference started with Pastor Jessie White’s talk on “Discipleship and Being a Woman in the Ministry”.  The day took a turn when a line formed for an anointing.  In addition, Dr. Evangelist Helen was able to pull out of the 150 – 200 women, 16 women who were interested in attending the sewing school. The 16 were interviewed and the number was reduced to 14.  Out of the 14, a sewing teacher was found!!   Friday was very busy.  The gift bags from SWM were handed out to all of the Women and they were grateful.  We did a Bible trivia game awarding tickets to those women who answered the questions correctly, admitting them to go to the “Boutique” and pick out an item.  The “Boutique” was set up on the other side of the Church and offered clothing, shoes, and bags donated to SWM.  After the Bible Trivia game ended, the “Market” was opened, and the rest of the women were able to go and pick out an item.

By the end of the Conference, we were told that it was a success!  All glory and honor go to our God the Father, and His Son, Jesus the Christ! 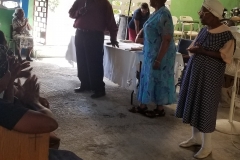 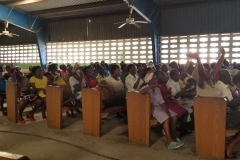 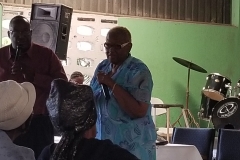 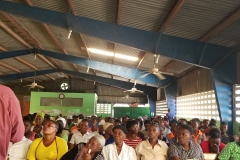 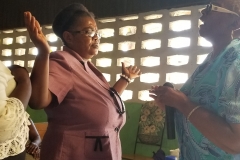 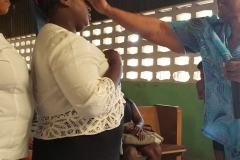 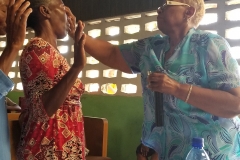 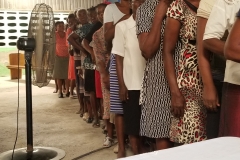 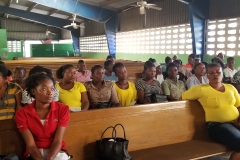 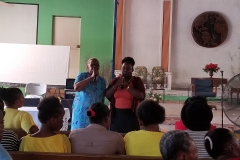 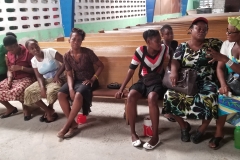 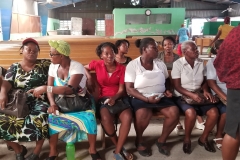 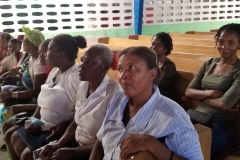 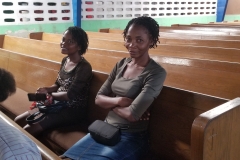 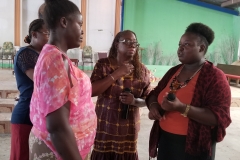 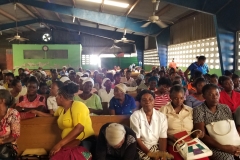 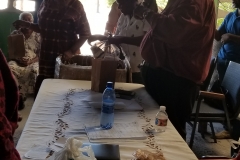 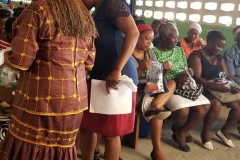 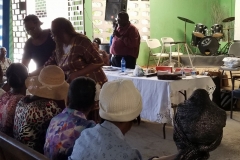